A Lesson in Sportsmanship: What I Want My Kid to Learn from Joel Lanning 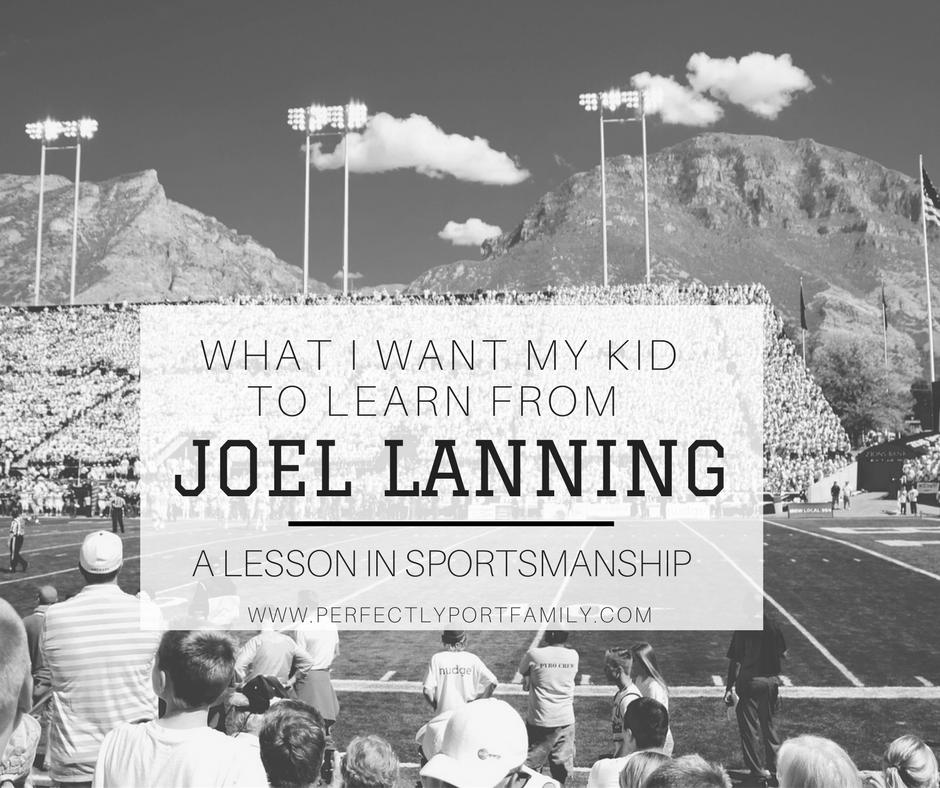 I was sitting on the sidelines of my son's football game on another warm, sunny fall afternoon.  Before we arrived, I had given him another one of my "mom pep talks."  It went a little like this, "make sure to be a team player, cheer on your teammates when they find success, be respectful to the officials and coaches, be kind, play hard and with heart."  As usual, he answered with a haughty but agreeable "I know mom."

As he ran off to the field, my husband leaned over to tell me about a guy named Joel Lanning.

You might not know who he is but he is someone I want my son to know.

Joel Lanning, from Ankeny, Iowa went to Iowa State University on a football scholarship with goals to be the starting quarterback.  He served in that role last year but at the end of they year, the head coach pulled him aside and told him he would no longer assume that role.  It would now be filled by a fellow teammate.  The coach then asked him to move to defensive linebacker, a position Lanning had not played since middle school.

The coach shared in an interview with ESPN that most of the time after those difficult conversations, the player leaves the program looking for an opportunity elsewhere.  A curious thing happened, however, when Joel Lanning responded with something along the lines of I will do what's best for the team.

On a sunny, fall Saturday Lanning and his teammates headed to Oklahoma Sooner country to play a game of football.  ISU was slated by Vegas to be 31 point underdogs.

In a shocking turn of events, Iowa State, a 2-2 unranked team, with a 3rd string quarterback starting, a 2nd year coach and a young team took down a 4-0 team.  The Sooners had national title dreams and a Heisman trophy candidate, Iowa State beat them on their home turf.

It was the first time ISU won against a top 5 opponent on the road EVER.  You get the idea...this win was the stuff movies are made of, a Cinderella story if you will.

And Do you know who donned a "C" and led the charge?  Joel Lanning.

He played both sides of the field.  He threw a few snaps as quarterback before throwing down some serious you know what on the defense including a fumble recovery to change the momentum of the game.

Today the nation woke up, newspapers, media outlets and social media a buzz about the ISU cyclones and a guy named Joel Lanning, the recipient of the national defensive player of the week.

If he had walked away because he no longer played starting quarterback, he would not have found his potential as a linebacker.  How many players can boast they played both sides of the field successfully?

So what can we all learn from a guy like Joel Lanning?

1.  Put your team first and yourself 2nd, remember it's a team sport. Do what's best for your team.

2.  Take adversity in your life and make it an opportunity to learn and grow.  You might just find success you didn't know was possible. 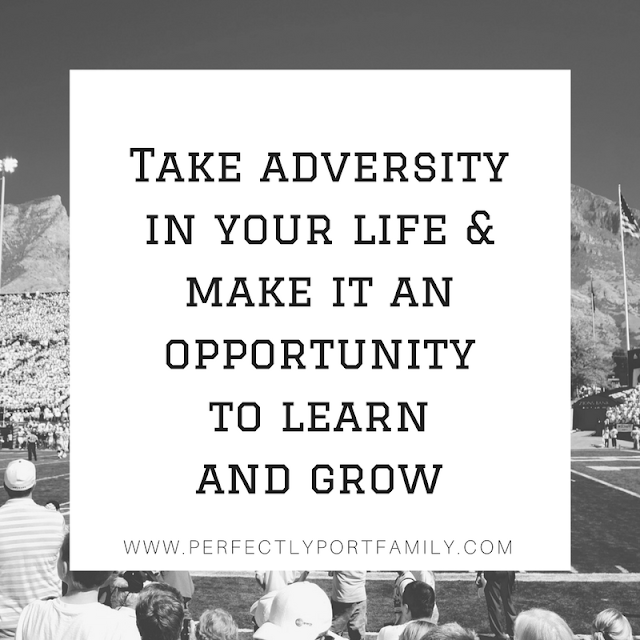 I hope if given the same circumstances, my son will choose to be the kind of selfless player Joel Lanning is.  I just wonder what his mom said to him before his pee-wee football games?

You can bet, I will continue to give those "mom pep talks" because the lessons learned on the field will prove fruitful in life long after.  Here's to raising our kids to be team players who play with some serious heart.  Just like a guy named Joel Lanning.

Now I am off to make myself a #7 jersey because Lanning has made me a big fan!  Go Cyclones!

Until next time, keep on keeping on with a joyful, faith-filled life.  #tribekoko 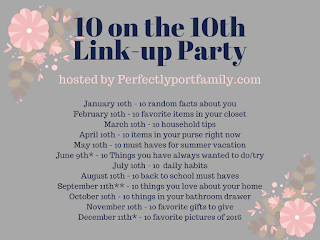 PS Don't forget tomorrow, we will be linking up for 10 on the 10th and talking things in our bathroom drawers...hope to see you tomorrow.

Linking up with Oh Hey Monday!